Dressed for success: how to get the interview look

So you've just finished uni/school/college and now you're ready to take those new skills and put them to the test. 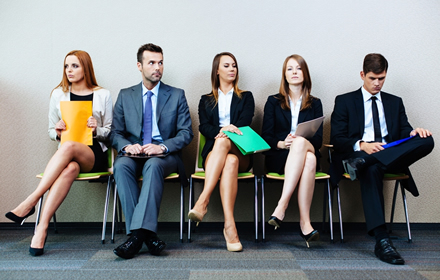 Just one small hurdle to overcome first though, and that's getting the job of your dreams. Trust us when we say very few people send out one CV, have one interview and then land themselves a job. There are people out there who do that, and it's OK to silently resent them while outwardly smiling and congratulating them on 'making it'.

Most mere mortals send out stacks of carefully crafted CVs in the vain hope of getting a courtesy e-mail at the very least. But ultimately, it's the job you're after, and in order to get that, you must first sit through at least one dreaded interview.

Aside from saying the right thing, using correct body language and coming up with a 'knock-'em-dead' question at the end of the interview, what you wear could be the difference between landing the job or landing back at square one with the job applications. 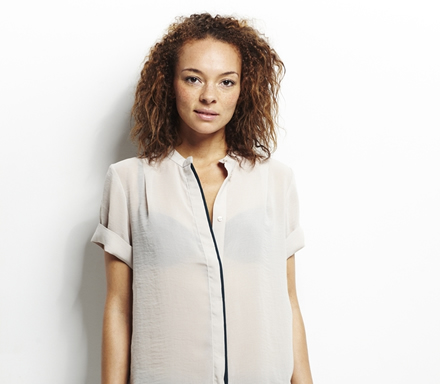 You'd think choosing interview appropriate attire would be pretty easy to work out, but apparently some people really struggle with making the right choice.

After asking some seasoned interviewers at Diamond to share any fashion disasters they'd been faced with, it became clear some people are missing the mark.

We were told about a lady who opted for a sheer white top with a hot-pink bikini underneath, a man who bought the wrong size shoes and in a moment of madness cut the backs off them so they'd fit for the interview and a woman who didn't realise her top had popped open, revealing far more than intended.

And more astoundingly than those, a man who arrived dressed like a pirate because he'd heard Diamond was a fun place to work! 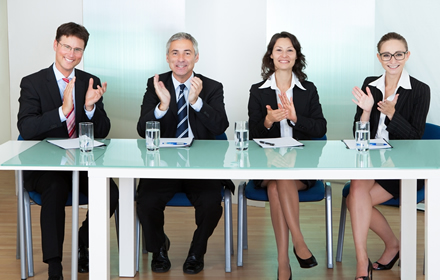 Head of recruitment at Diamond, Andrew Viazzani, says: "It's always important to be dressed smartly for an interview, even if the day-to-day role itself doesn't require smart dress. You want to make a good first impression."

That's the main thing to remember, you only get one chance to make a first impression, interviews are short with a very small window to make a good impression.

For those not dressing to impress, Andrew goes on to say: "It makes you think they haven't made much effort in making sure they are well presented, and you can't help but think their work might also not entail much effort."

Make your style work for you 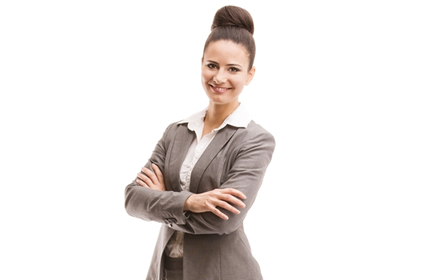 So what should you wear to be in with a chance of success? Is it all about power dressing - 80s shoulder pads and pinstripe?

Well no, step away from the shoulder pads and stop backcombing your hair into a mega-beehive immediately. Do, however, think smart, even if the place you're hoping to work has a casual dress code, it's always better to arrive wearing an outfit that is too smart for an interview than one which is too casual (unless you are explicitly told otherwise, of course).

Andrew says a suit or respectable business dress is best, here are his five top tips:

No matter how badly you think your interview goes, we're pretty sure it can't be as bad as some of the guys we asked at Diamond, click here to read their horror stories.