Due to the impact of COVID and new restrictions, we are prioritising the safety of our staff and may not be able to deal with your call.

If your call is not urgent please use MyAccount, where you can find policy details and make changes.

If you're a new customer you can get a new quote or retrieve an existing quote online. 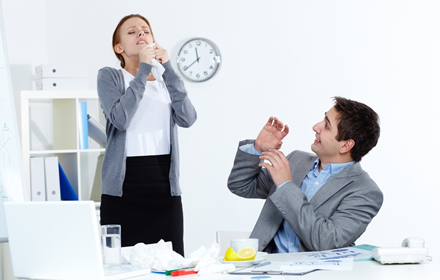 So, sometimes interviews don't go as you'd hoped, thankfully that usually means not answering a question in as much depth as you could have, but for some unlucky souls interviews go so badly they just wish the ground would open up and swallow them.

We asked some of our colleagues at Diamond if they'd be willing to share their interview disasters and share they did! It seems a lot of people have a 'friend' who's stuffed up spectacularly at an interview; here are 10 of our faves: