Mobile phones at the wheel – are men or women the biggest menace? 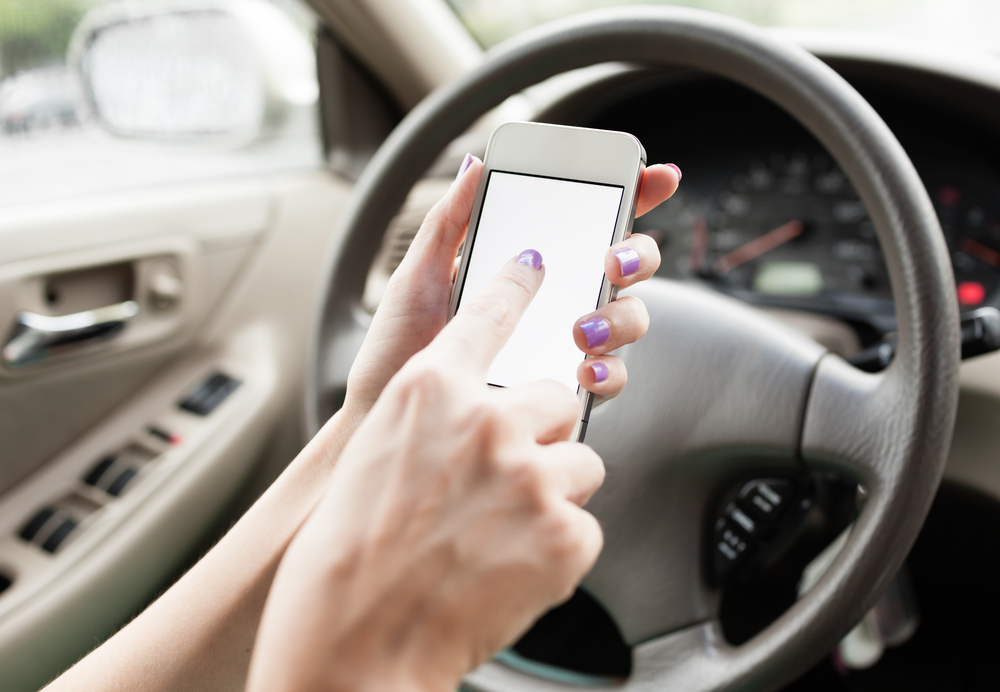 The number of drivers being prosecuted for using their mobile phone at the wheel may be falling but it’s not necessarily all good news.

In 2014 there were 17,414 prosecutions in England and Wales for driving while using a phone, that’s down from 32,500 in 2009. On paper those figures may seem like a reflection of the tougher penalties working and acting as a deterrent – not so says a study by the Department for Transport (DfT).

Why are prosecutions falling?

If 1.5% of all drivers admit to using their mobile at the wheel why have prosecutions fallen? Some believe it can be attributed to increased police workloads forcing officers to turn a blind eye.

Pete Williams, RAC’s head of external affairs, commented that a reduction in the number of full-time traffic officers makes the law even more difficult to police.

What’s got drivers hooked to their phones?

The increase is, in part, being blamed on a reliance on social media particularly for younger drivers aged between 17 and 29.

However, if the findings by our friends at Admiral in their Annual Survey of Motorists 2015 are to be believed, younger drivers are not the biggest problem. According to the survey, 29% of drivers aged 35-44 have used their phones to access social media while driving compared to just 0.56% of 18-24-year-olds.

A far higher proportion of the same age group also said they had used their phone to send a text message than the younger drivers, 35% compared to 6%.

Battle of the sexes

When it come to who’s better at putting the phone down during the daily drive it looks like the ladies have the fellas beat. Some 79% of female respondents in Admiral’s survey said they had never used their mobile at the wheel, compared to just 67% of men.

Discussing the DfT survey, Professor Stephen Glaister, director of the RAC Foundation, said: “These figures are a worry. In 2013 the use of a mobile at the wheel was a factor in 22 fatal accidents and this is likely to be underreporting of the true figure.

“Research for us shows that texting while driving impairs reactions more than being at the drink drive limit.

“The disproportionate number of van drivers using mobiles appears to highlight the time pressures many are under and their likely use of mobile devices to check pick up and drop off destinations.

“The big concern is that with more and more technological and visual distractions in our lives and in our cars the risks will increase.”

It looks like it’s time for the men to follow the ladies’ lead on this one – when you get in the car turn that phone off.