How to claim for pothole damage 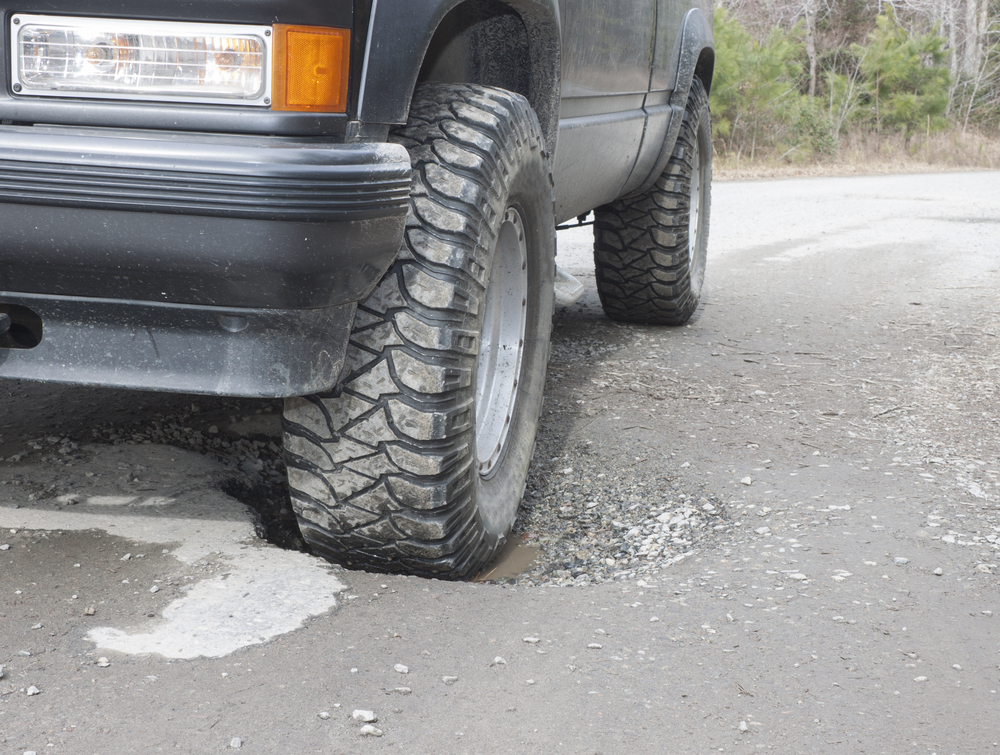 With very little money being spent on UK roads over the past few years it is little surprise that thousands of claims for pothole damage are lodged each year.

Almost 29,000 drivers tried to claim compensation from UK councils in the last financial year, but only 25% were upheld.

That’s the equivalent of about one claim lodged every 18 minutes over the 12 months, according to recent research carried out by the RAC.

With the prospects of receiving compensation looking slim, drivers will be pleased by the Government’s plan to create a permanent pothole fund – with £250 million to spend on fixing the country’s roads over the next five years. This is in addition to almost £5billion for general roads maintenance.

Speaking at the recent Autumn Statement, Chancellor George Osborne said: “We will be spending over £5 billion on roads maintenance this Parliament, and thanks to the incessant lobbying of my Honourable Friend for Northampton North, Britain now has a permanent pothole fund.”

Despite little money going into road repairs, the number of pothole compensation claims has dropped.

In 2014/15, the 200 local highways authorities in England, Scotland and Wales which responded to the RAC’s Freedom of Information request, dealt with 28,971 claims.

This is compared to 48,945 claims in the previous financial year; the equivalent of one every 11 minutes.

However, the RAC says councils turned down the majority of claims and agreed to pay out in just 25% of cases. But this average hides huge margins between councils - while Bury paid out in 88% of cases and Plymouth 86%, 21 councils handed over zero pounds.

The average settlement amount for a successful claim, however, did rise to £294 from £286.

How to claim for pothole damage

There’s no guarantee you’ll get any compensation for pothole damage but there’s no harm in trying.

Here’s our step-by-step guide on how to claim for pothole damage: