How car emissions affect your purse

Even if you’re not very ‘green’ minded, when buying a car it’s hard to ignore emissions as they can have a big effect on your budget. 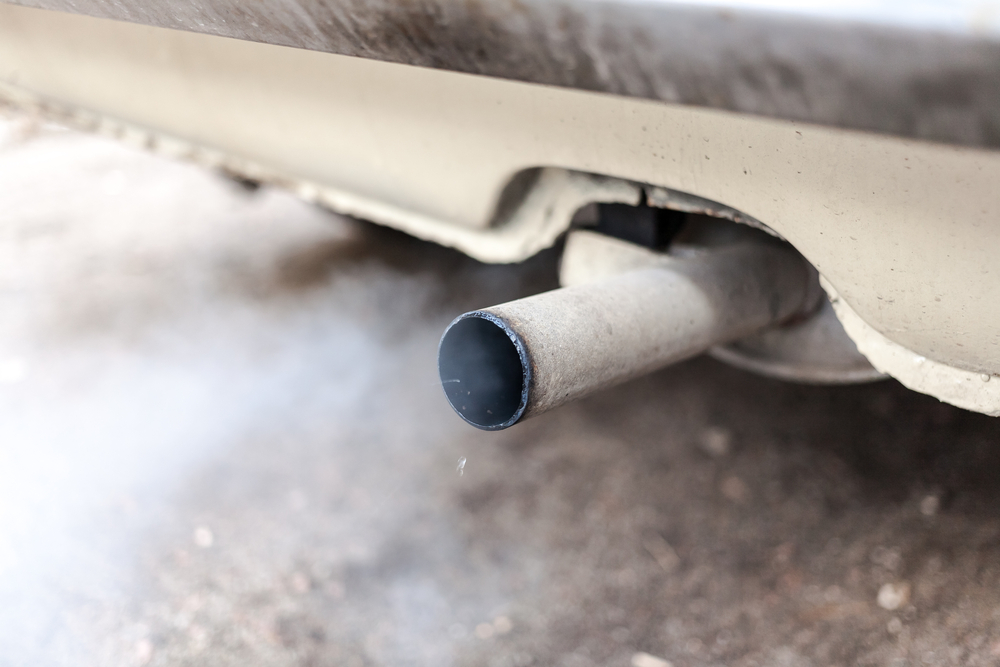 Emissions are any fumes that come out of a car’s engine while in use and cause air pollution.Because of this, cars in the UK are regulated by Euro emissions standards, but, as we’ve seen in the news recently, not all manufacturers are playing fair.

Following on from last year’s VW emissions scandal in the US, the UK has been embroiled in its own scandal this month with a Department for Transport (DfT) test revealing a number popular cars in the UK are spewing out far more nitrogen oxide than the EU limit.

The DfT spent six months testing 37 of the country’s most popular diesel cars produced by manufacturers including Ford, Renault and Vauxhall. They found every single one of the cars is producing up to 12 times the EU maximum limit of nitrogen oxide for road-tested emissions (180mg of nitrogen oxide per km).

After a house, your car is probably going to be the most expensive thing you shell out for, and there are lots of things to consider as well as the lump sum for the actual car.

Vehicle tax rates are based on engine size, or fuel type and carbon dioxide (CO2) emissions, depending on when the vehicle was registered.

For cars registered on or after 1st March 2001 the rate of VED is based on fuel type and CO2 emissions, and the prices vary quite drastically.

VED rates and your budget

So depending on how much you can afford to spend each month on VED, you should be looking at the tax band for any car you’re eyeing up.

On the other end of the scale are the more expensive categories for cars emitting over 255g/km – these will cost you up to £540.75 for 12 months’ tax. If you’re buying a brand new car with the highest emissions VED will cost £1,120 if you’re buying it in the first year it’s registered.

However, if you’re not looking to buy a car until next year, the pricing system is all set to change when VED will be split into three bands – zero, standard and premium. In the 2015 Budget, Chancellor George Osborne said the standard charge of £140 would apply to 95% of all cars.