Do you support the government’s plan to help learner drivers? 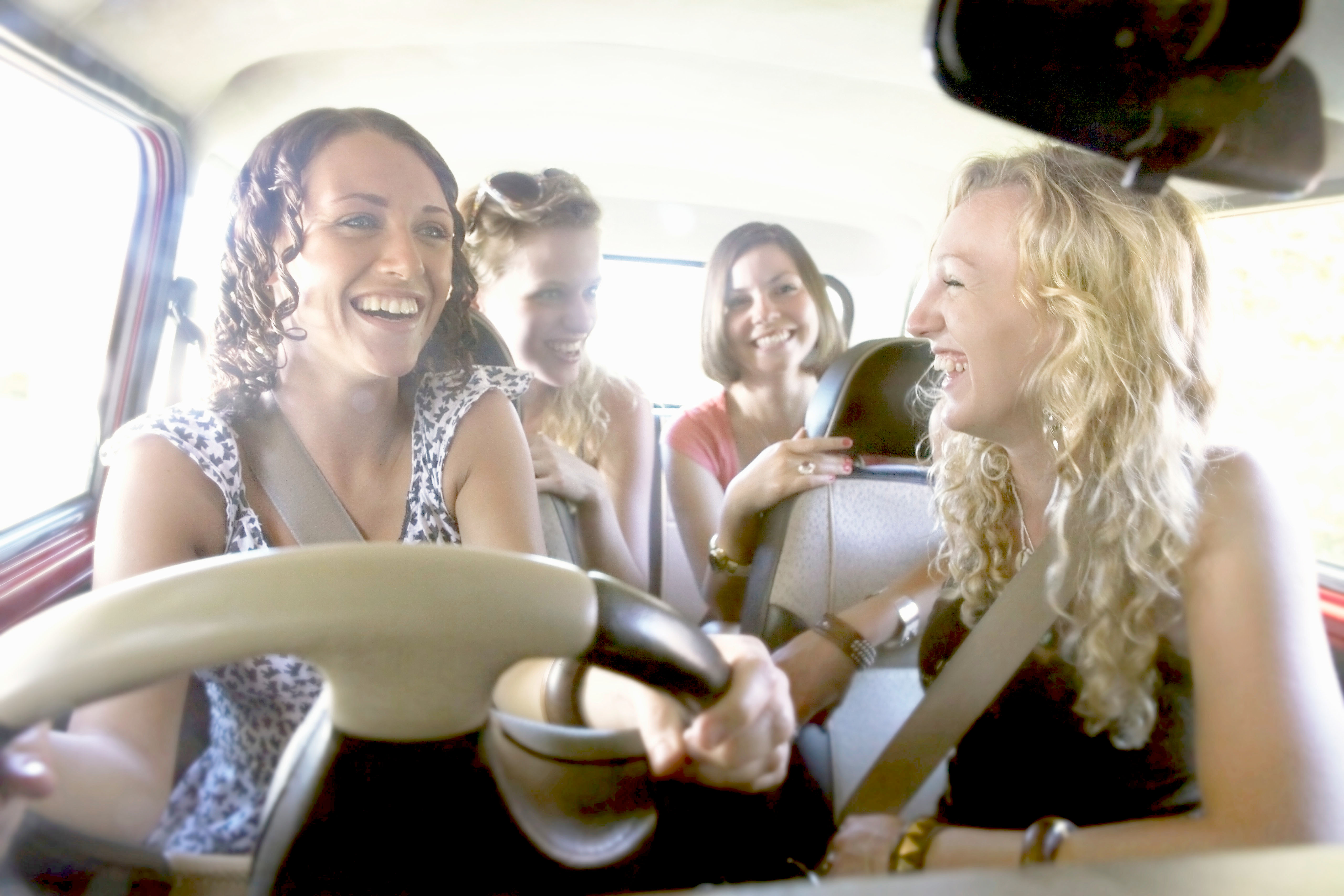 A new plan proposed by the government aims to reduce the number of young drivers killed and injured on the roads.

The plan aims to provide more support for learner drivers while they prepare to take their driving test, including motorway experience with an approved driving instructor. Hopefully making that first motorway journey less daunting!

There is also a plan to introduce a deposit which will be returned to the learner driver if they pass their test. It’s hoped this will encourage learners to only take their test when they’re ready.

Other priorities will include funding to help increase young people’s road awareness and encouraging them to be healthy and active.

The government also plan to crack down on drug-drivers as well as those who use their mobile phones while driving.

It's hoped these measures will make the roads safer for all road users and increase confidence for all drivers.

Why do we need these measures?

Steve Gooding, Director of the RAC Foundation, said: "One in five young drivers has an accident within six months of passing their test so putting the learning process under the spotlight has to be a good thing.

"Mile for mile, motorways are our safest roads but can be intimidating places for novice drivers. Exploring ways of letting learners have controlled access to them is welcome.”

As series of consultations are due to take place over the next few months and we will keep you updated on their progress.

But what do you think about these plans, would you have liked motorway lessons before you passed your test? Are you a learner driver who would love a bit more support? Or do you think the system currently in place works just fine?

Tweet @DiamondForGirls and use #DrivingWithDiamond to let us know what you think.