Confusing driving laws from around the world

If you’re planning a girls’ trip abroad this year, you may be considering hiring a car to get around.

However, it’s always important to know the driving laws of the country you’re in, to avoid inadvertently breaking them, writes Nicholas Dunn. 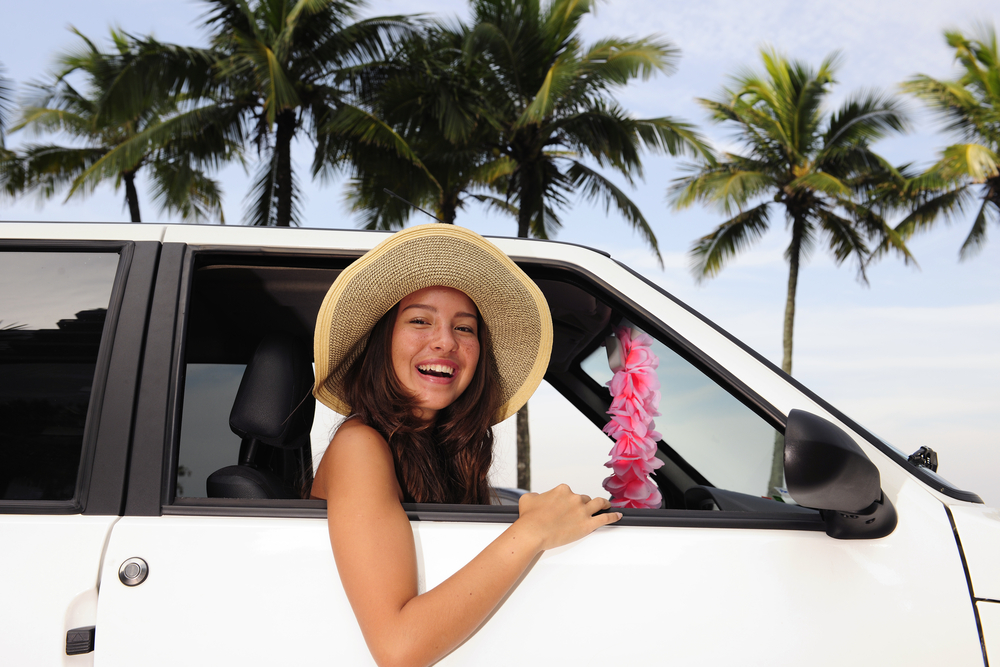 Did you know in Denmark you have to check under your car just in case someone is hiding underneath it, for example? While in Luxembourg, you’re legally required to have working windshield wipers before driving, but a working windshield is entirely optional.

Here at Diamond, we’ve put together a list of the weirdest laws we could find (probably best to double check these before you travel though!)

1. Californian driving law states women must not drive while wearing a dressing-gown - so no nipping out to grab some milk in your PJs! 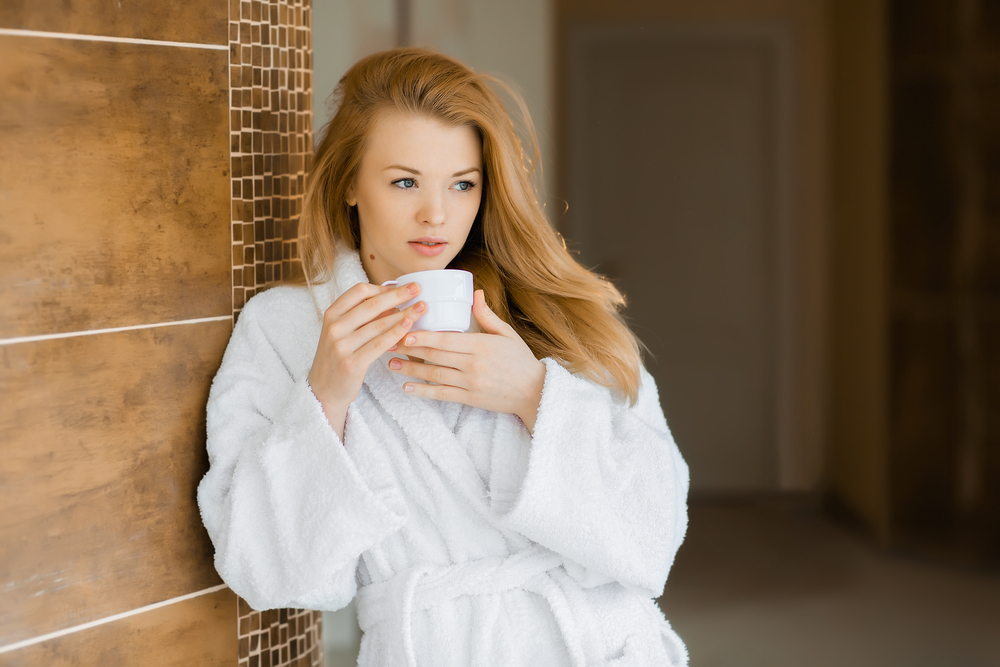 2. In Alabama, you’re not allowed to drive blindfolded. Quite why this law was required, we’re not sure…

3. When driving in China, it’s illegal to stop, or even slow down, for pedestrians crossing the road

4. You can legally drive with a drink-in-hand in Costa Rica, so driving home with a Piña Colada in one hand and the steering wheel in the other is perfectly fine – though if you’re caught with a blood alcohol level of 0.75% you’ll be sent straight to jail. So, probably best not to take the car if you’re heading to the bar 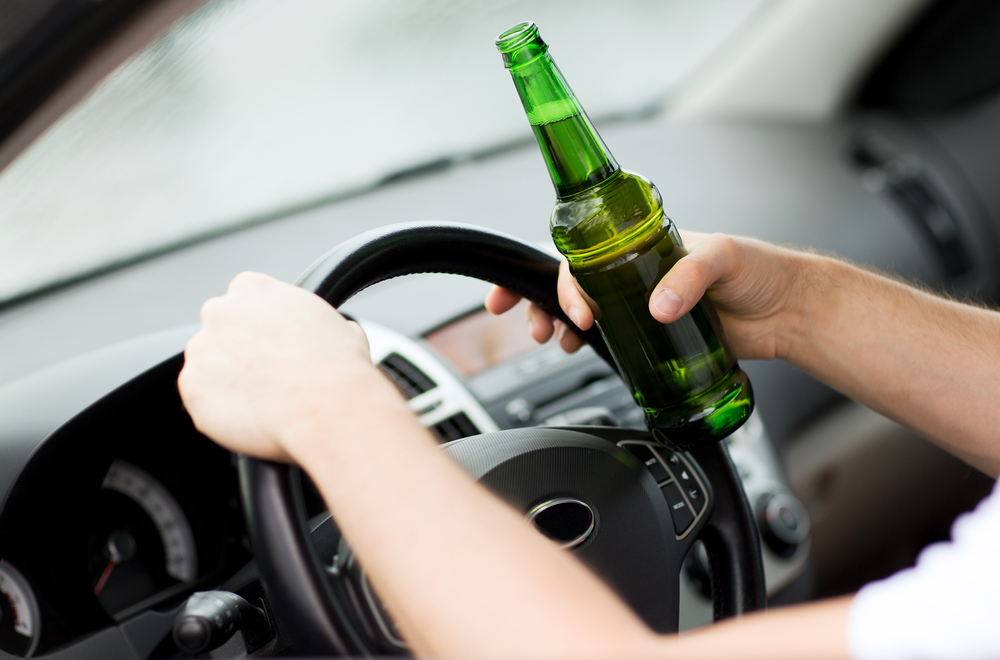 5. By contrast, you’re not allowed to drink anything behind the wheel in Cyprus – even water

6. Is there anything more British than washing your car on a sunny Sunday afternoon? Well, in Russia you’d best keep your motor in pristine condition at all times as police can impose fines on anyone with a dirty car. It’s down to the officer to decide what counts as “dirty”

7. The tale goes that in Elizabethan England Sir Walter Raleigh once lay his cloak over a puddle so Queen Elizabeth I wouldn’t splash herself. In Japan, they’ve gone a step further and made it illegal for drivers to splash through puddles and soak pedestrians 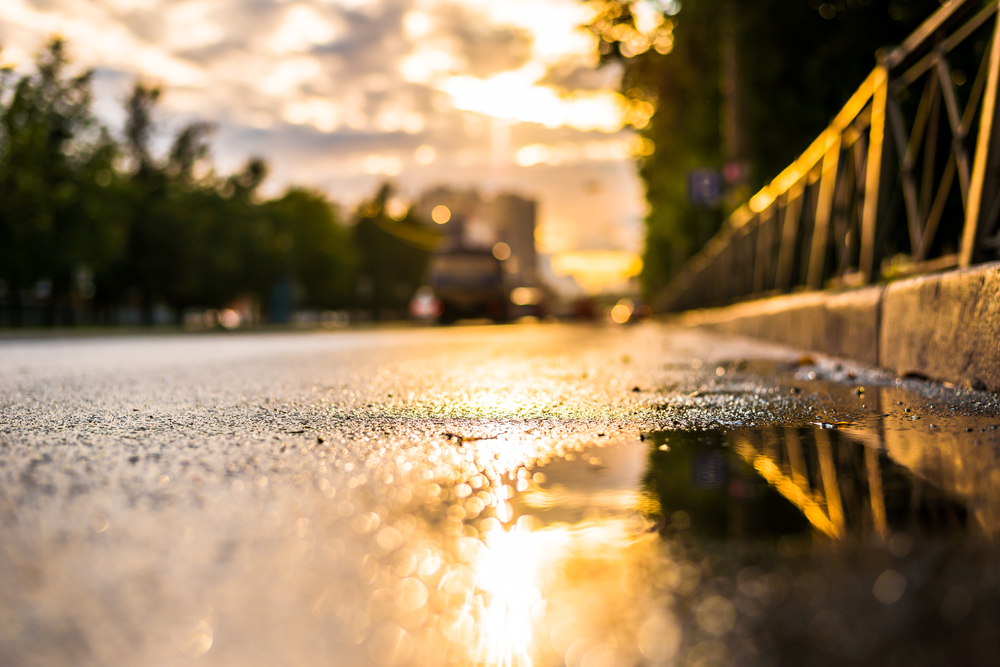 8. In Louisiana, female drivers must legally have their husband walking in front of them waving a red flag. We’re pretty sure this law is no longer enforced though

9. In Britain, it used to be a legal requirement for taxi cabs to carry bales of hay for horses. This statute was only repealed in 1976 however, which means any taxis your parents or grandparents took prior to 1976 were breaking the law if they didn’t carry a bale of hay at all times! 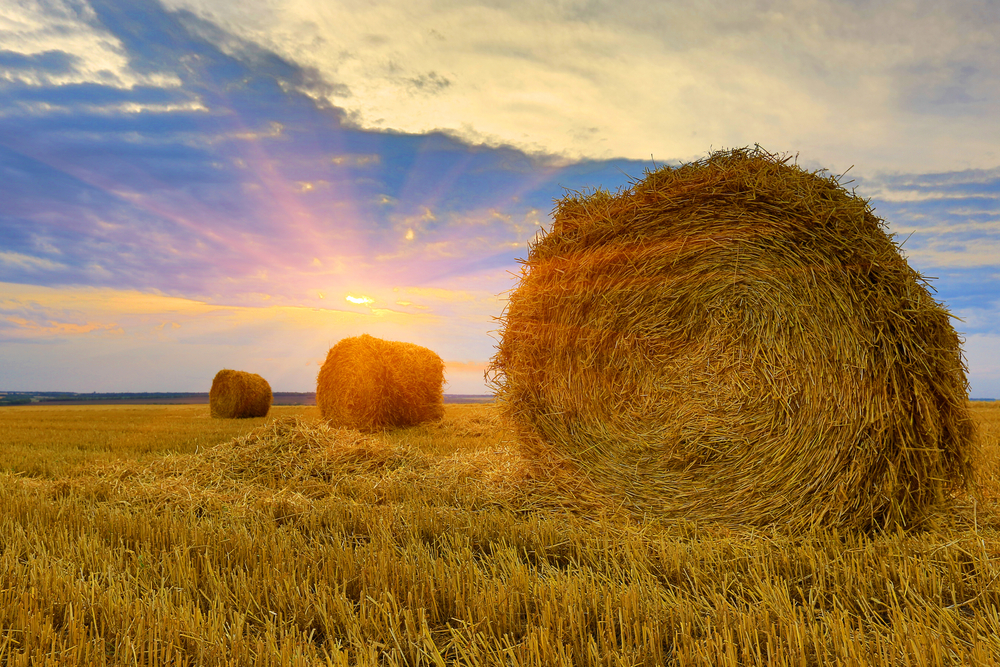 10. Down under, Australia has made it illegal to leave your keys in the ignition of an unattended vehicle. We trust you’re sensible enough not to do this anyway.

So, there you have it, some of the weirdest rules of the road we’ve come across! Have you found anything stranger? If you think you can outdo our list of oddities, just tweet @DiamondForGirls using the #DrivingWithDiamond to let us know.