Why are women at the wheel so controversial? 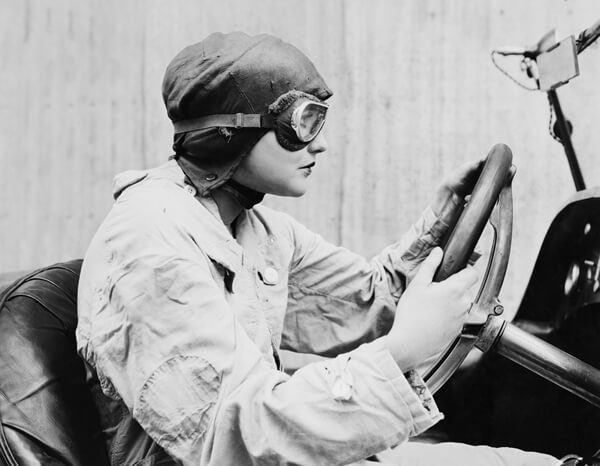 In the Middle Ages women were expected to ride horses side saddle and were often led by men, you'd think by now women would be able to take the reins - sadly, you'd be wrong.

With the number of working women in the UK now at a record high, 67.2% in 2013, according to the Office for National Statistics (ONS), you probably see a lot of female faces during your daily commute.

However, there are some who think less is more when it comes to women at the wheel.

Just two months ago it came to light that some Hasidic Jewish schools in north London sent a letter to parents saying there had been an increase in the number of children being driven to school by their mothers. The letter went on to say these women caused resentment among other parents, and children driven in by their mothers would be turned away from school.

The ban has since been branded 'unlawful and discriminatory' by the Equality and Human Rights Commission after a backlash from some areas of society and condemnation from education secretary, Nicky Morgan.

Driving around the world 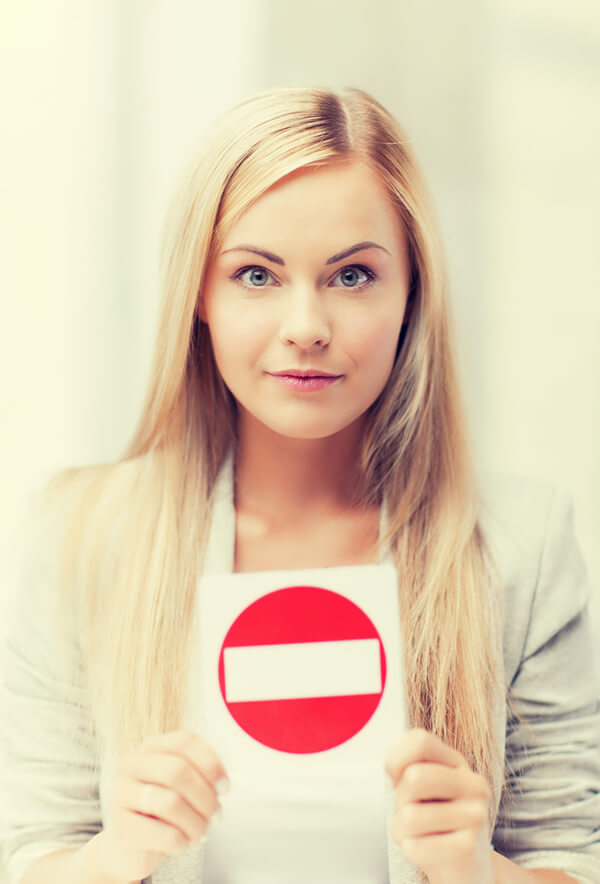 Thankfully an occurrence such as this is rare in the UK and women are more often than not given the same opportunities on the roads as men. You don't have to do too much digging though to find there are plenty of places where women are not so welcome in the driver seat.

Most notably is the case of Saudi Arabia, where women are forbidden from driving altogether and those caught breaking the rules face prison. In fact, two women who chose to flout the law last year were referred to terrorism court in December 2014 and were imprisoned for two months.

After years of fierce opposition from women's rights activists the law could soon be lifted.

However, even if it is lifted, tough restrictions will come into effect, including the fact only women over 30 will be allowed to drive, they'll have to be off the road by 8pm and won't be able to wear make-up while driving.

5 of the most bad-ass women drivers 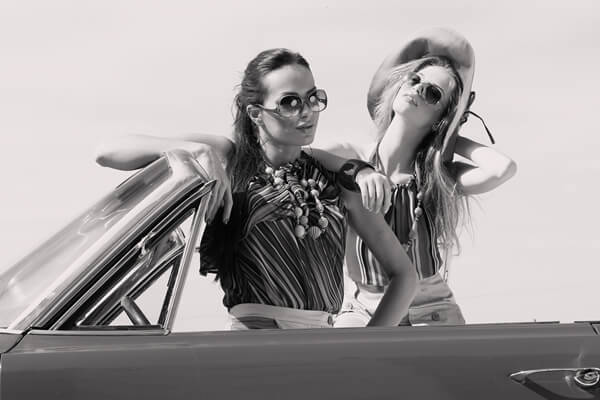 It goes without saying that we at Diamond think women are awesome and deserve each and every opportunity afforded to men. It's also pretty clear to us that any woman who has worked hard to ace her theory test and put in the hours to earn that full driving licence (pink by the way - if you didn't want us to have it then why choose such a 'girly' shade?) has every right to drive wherever she chooses.

To show you how awesome female drivers really are we've rounded up five women who show driving isn't just for the fellas:

These are just five fantastic, female, motoring champions out of thousands - from racing champions, to the women pushing back against Saudi laws, even down to your mums, aunties and sisters who've been reliable taxis over the years. Women at the wheel are no bad thing as far as we're concerned, let us know your female driving heroes by tweeting @Diamondforgirls or posting to our Facebook page.