Thank you for your support and patience while we enable our staff to work from home, due to Coronavirus safety measures.

We are open for business and here for you. Our call waiting times are currently much longer than usual (approximately 30 mins) so you may prefer to call us only if urgent, for example, if you’ve been involved in an incident and your car’s undrivable. 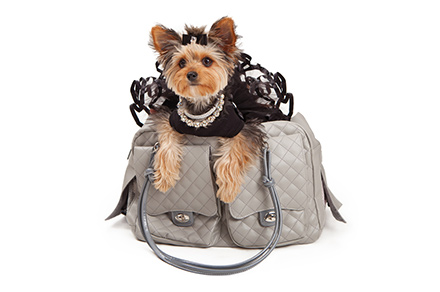 Twitter and Facebook are awash with celebrities and their furry friends, with some pampered pets even having their own social media accounts.

And unsurprisingly it�s not just your run-of-the-mill mongrels either � there�s designer dogs, unusual kittens and even a few exotic animals taking the internet by storm.

With so many pretty pets out there, we thought we�d round up the best of the bunch in Diamond�s (un)official celebrity pet pageant.

And the winners are... 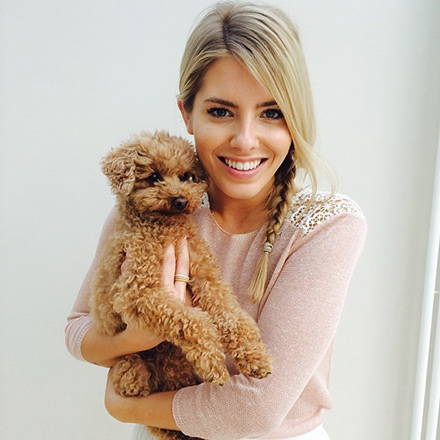 One fifth of The Saturdays - Mollie King - definitely has the cutest dog out there. Mollie is often papped with her toy poodle, Alfie, and she�s posted a few photos of the teddybear-like pooch on her Instagram account. Too cute. 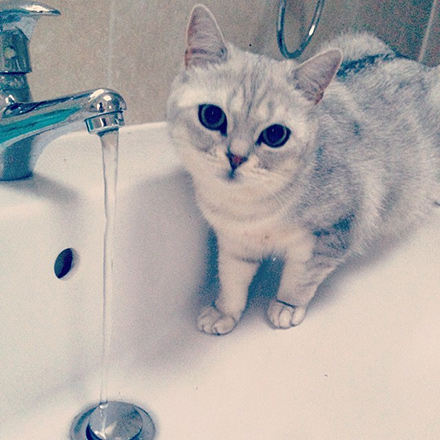 TV chef Gizzi Erskine has the cutest cat on social media and we love her name too; Kimchi is a stunning Scottish fold American shorthair cat. Gizzi uploads plenty of pics of the kitty to her Instagram page, as well as lots of mouth-watering food, obviously. 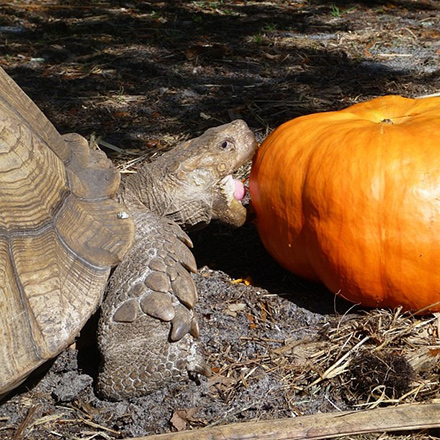 This award goes to Leonardo DiCaprio�s giant Sulcata tortoise. The Inception star bought the tortoise, which could live until the age of 80, at a reptile breeders� conference in 2010. The tortoise, which lives on lettuce and other veg, is just 14-years-old. Sadly, we couldn�t find his name anywhere so tweet us if you know it! 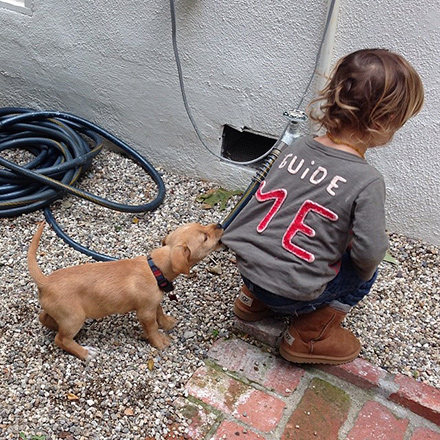 This was a tough one to pick as we had a few we liked; runners up include The O.C�s Adam Brody�s boxer Penny Lane, and Cruel Intentions actress Selma Blair�s one-eyed rescue dog called Wink or her other rescue pup called Wooly boots. But our final winner is the lovely Jake Gyllenhaal who named his two pooches after characters from To Kill a Mockingbird. The Donnie Darko star named his German shepherd Atticus Finch and his puggle Boo Radley. Love. 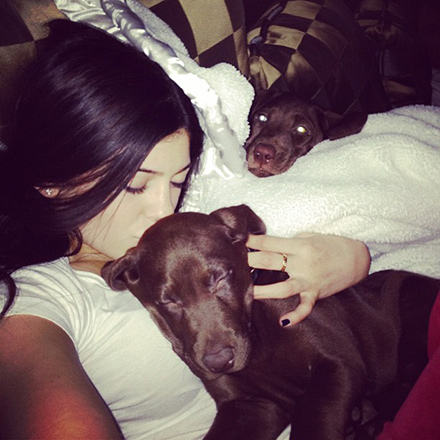 Famous for being famous � sisters Kendall and Kylie Jenner received two chocolate Labradors for Christmas 2011. The beautiful dogs � a boy and a girl � are unfortunately named Louis and Vuitton after the French fashion house that became synonymous with z-list celebrities hauling their luggage through departures. Poor, poor pups. 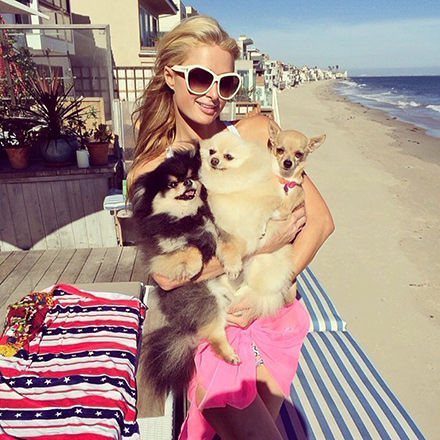 This award goes to hotel heiress and socialite Paris Hilton, who apparently has 35 pets, including dogs, cats and a parrot. And it�s nothing but the best for her truly pampered pooches who live in their own custom-made doggy mansion. Miss Hilton loves little pups so much that she�s even created a clothing line for them � Paris Hilton by Little Lily.