The Christmas presents that never were 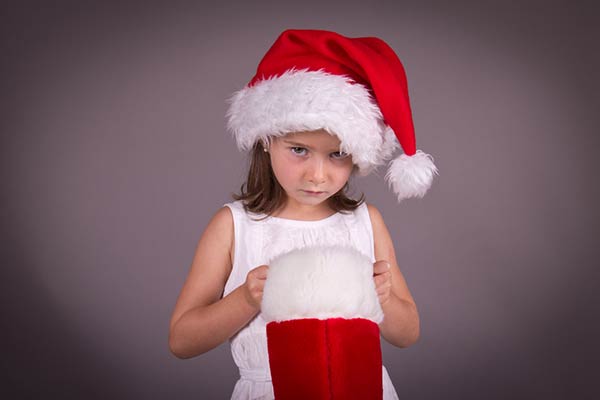 When you were growing up you probably received heaps of amazing, thoughtful Christmas presents. There were probably Barbie dolls galore, her Dream House, if you were really lucky, and mountains of clothes, toys and books besides.

So, why is it when it comes to thinking of Christmas presents past, it's the festive faux pas that immediately spring to mind? We don't just mean the year your aunt gave you fluffy slippers instead of the Harry Potter box set you'd been hoping for.

We mean the presents you desperately wanted but never got.

We aren't being ungrateful, it's just we can't quite shake that feeling of 'what if?' In the spirit of getting it all off our chests and trying to move on with our lives, we thought we'd share our memories of the presents we always wanted but Santa forgot.

Do any of the items on this list sound familiar? Let us know the dream present that never quite made it under your tree by tweeting @DiamondForGirls or posting to Facebook. 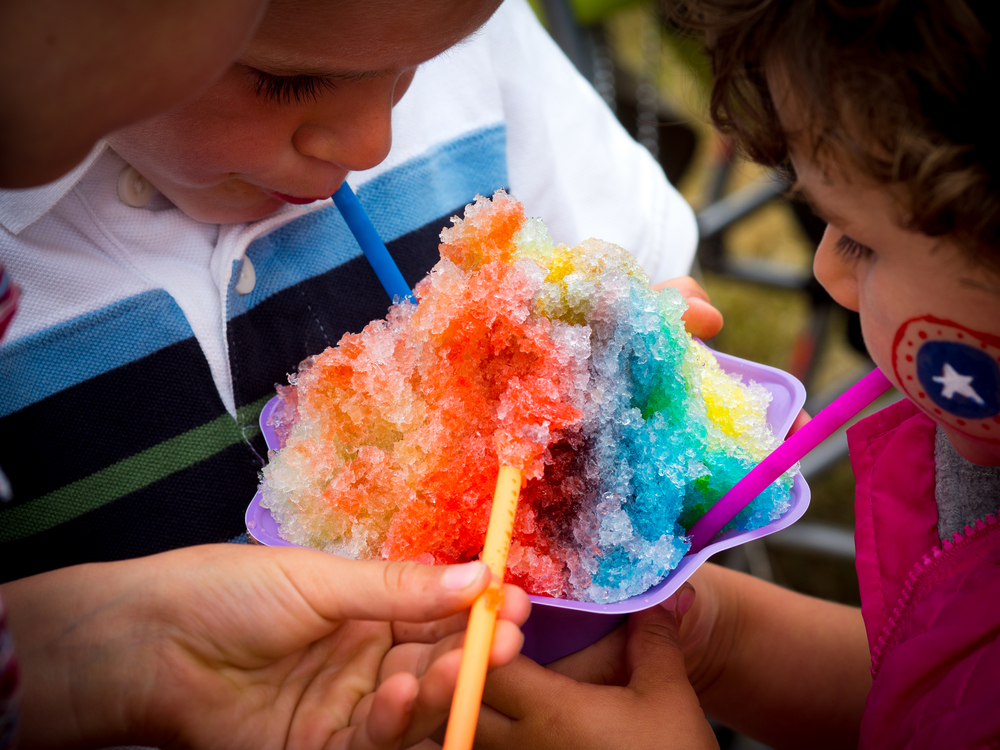 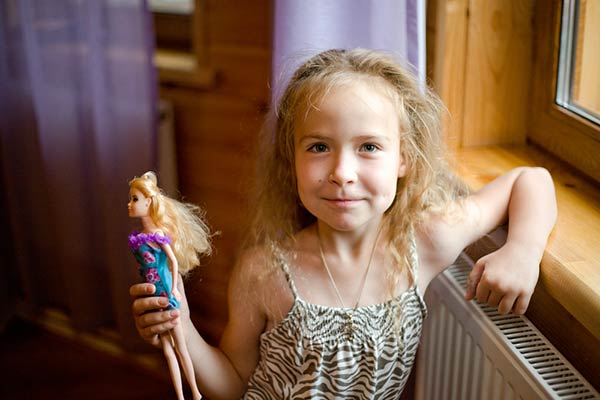 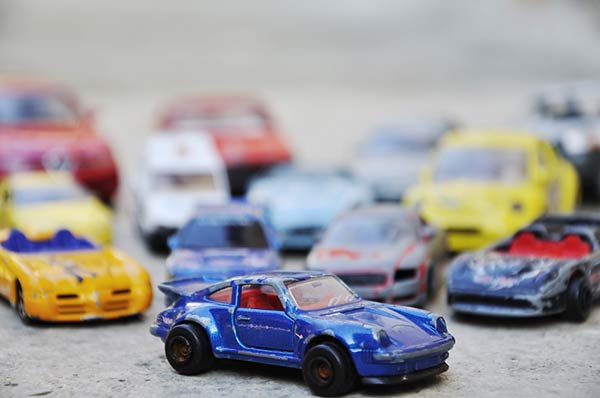