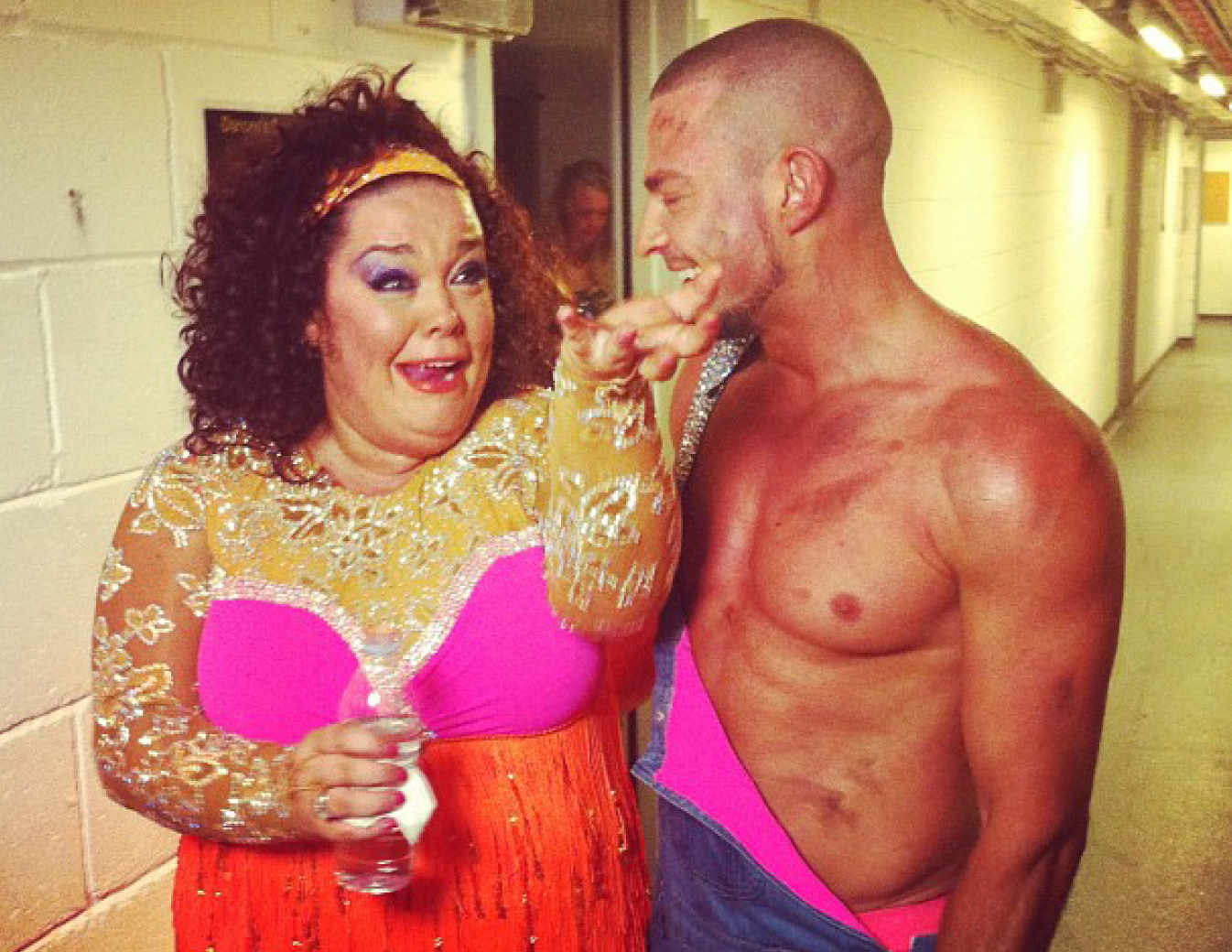 Oh yes, it's that time of year again - when sequins and fake tan fill our screens on a Saturday night and we find ourselves saying "as rumbas go it wasn't bad, but her timing was off".

Strictly is back with a big spangley bang, sadly, it's missing its usual Brucey bonus, but Claudia and Tess do the job just as well.

As much as we love the fancy footwork and Latin American vibes, there's one thing that's sure to win us over week-after-week and that's an underdog.

Yes, it's all well and good having pop starlets like Frankie from the Saturdays (not her actual surname) or Pixie Lott (not her actual first name) twirling and spinning like pros, but then, that's because they kinda are.

For us Diamond girls, it's all about those celebrities who've only ever showed off their best moves after one-too-many G&Ts at a family wedding.

The judges may not have liked them but, in the words of Mr Forsyth himself 'they were our favourites'. Here are five of Strictly's best underdogs.