Since Craig Phillips was crowned the first winner of Big Brother way back in 2000, Britain has gone wild for reality TV.

Over the last 14 years, from the glory days of Big Brother, way back when the concept was fresh and new and could reasonably be called a social experiment, reality TV has exploded. From Shipwrecked to Pop Idol and the evolution into what we have now; TOWIE, Made in Chelsea, The Valleys, Geordie Shore, all names you know whether you've watched them or not.

You probably even know the names of the 'stars' of these shows too because that's what reality TV does best, takes the 'boy or girl-next-door' and catapults them into our homes and our hearts. We've put together a list of our favourite stars of reality TV from years gone by. 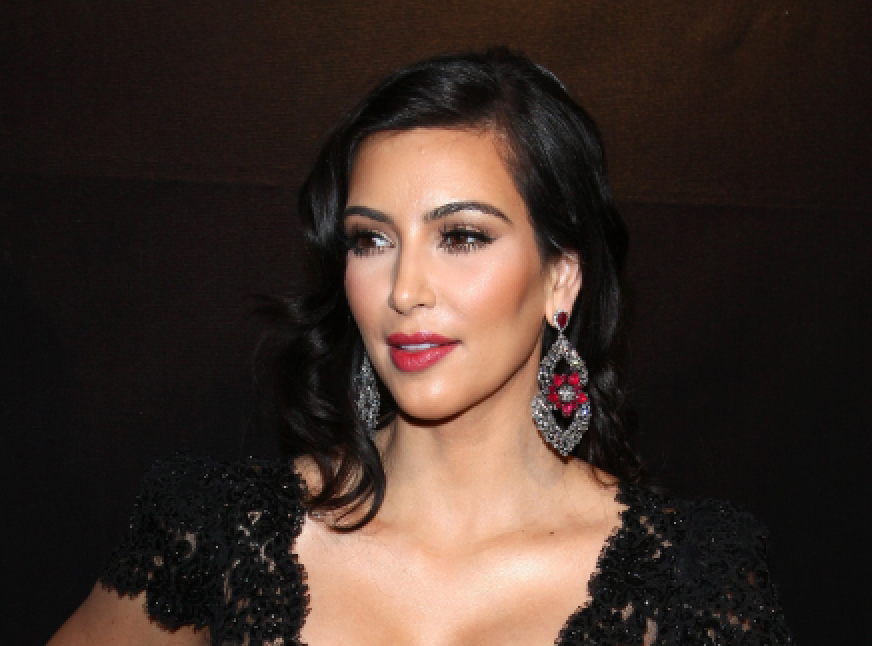 Kim's bottom has nearly as many Twitter followers as Diamond!

If you can think of any we've left out then tweet us as @Diamondforgirls using the hashtag #diamondrealitytv and tell us why your fave should have made the top 10.

1. Craig Phillips
If you're under 30, chances are you don't even remember scouse, cheeky-chappy Craig, but he was the winner of the first series of Big Brother.

He doesn't just top our list for being first though; when builder Craig won BB he donated the £70,000 prize cheque to a friend of his who had Down's syndrome and needed a heart and lung transplant. What a lovely bloke!

2. Jade Goody
She's got to feature in our list if only for her divisive nature. Jade was the marmite of the reality TV world and love her or loathe her you know her name.

Jade sadly died in 2009 aged just 27 after a battle with cervical cancer and the very public battle with the illness is cited as being responsible for a surge in young women seeking advice about it.

3. Amy Childs
The red headed Essex girl burst onto our screens in 2010 as one of the stars of The Only Way Is Essex.

She's had her own show, It's all about Amy, and has featured on the hallowed pages of Vogue, but we love her because she introduced 'vajazzle' and 'well jel' into our vocab.

4. Brian Dowling
Winner of Big Brother 2001 and of Ultimate Big Brother 2010, Brian is a firm favourite with the British public and we at Diamond love him too.

Brian holds the record for being the only housemate to never be nominated for eviction, showing just what a lovely chap he is. We love his Irish charms.

5. Millie Macintosh
Made in Chelsea should be considered the worst thing to ever hit our TV screens. It should be, so why can't we stop watching?

Not only are they rich, young and well spoken, they're all gorgeous too, how does that happen?

Millie's our favourite Chelsea girl though, a trained make-up artist and married to Professor Green, what's not to love?

Since his time in TOWIE, he has appeared in Splash!, I'm a Celebrity...Get me Out of Here! and on the panel of shows like Celebrity Juice.

He doesn't always come off as the brightest bulb in the box, but he does seem to have a heart of gold which is how he earned his spot on our list.

7. Mark Wright
Another of the TOWIE hunks, Mark Wright left the show after the third series and entered the jungle for I'm a Celebrity... Get me Out of Here! Mark came a close second to McFly favourite Dougie Poynter.

He has successfully launched a career as a TV presenter, hosting shows like Take Me Out: The Gossip and reporting for Surprise Surprise.

We just love his laid back attitude and, you know, the beach bod doesn't hurt.

8. Jedward
In some ways the worst thing to ever happen to the UK but in others one of the best.

These bouncy, excitable twins launched themselves into our living rooms after appearing on the X Factor back in 2009 and we can't help but love them here at Diamond.

They're like puppies, being mean to them would be wrong. Right? Right? Maybe it's just us.

9. Kim Kardashian
The juggernaut of reality TV stars, if your surname is Kardashian we know every single detail about you.

Kim's bottom has nearly as many Twitter followers as Diamond, she is a force of nature and with Kanye in your corner, staying in the public eye is not hard to do. What we wouldn't give to have access to her wardrobe (and credit cards, cars, private jet etc.)

10. Myleene Klass
You've done well as a reality TV star if you're still famous and everyone's forgotten the fact you started life on reality TV.

Nobody's forgetting Myleene's stint in the jungle, what you may have forgotten is the fact she started her TV career on Popstars as a member of the winning group Hear'Say.

We love Myleene because she seems really down to earth and something tells us she makes a lovely cup of tea.