The paper counterpart to UK driving licences will be scrapped on 8 June as records move online.

The counterpart was introduced to display driving licence details that could not be included on the photocard such as vehicle categories you can drive and any endorsement/penalty points you have.

But from 8 June, any new penalty points you get will be recorded electronically, and will not be printed or written on either photocard licences or paper driving licences.

What do you need to do?

In 2014 the DVLA launched their free, 24-hour View Driving Licence service which allows you to check what vehicles you can drive and any endorsements (penalty points) you may have. 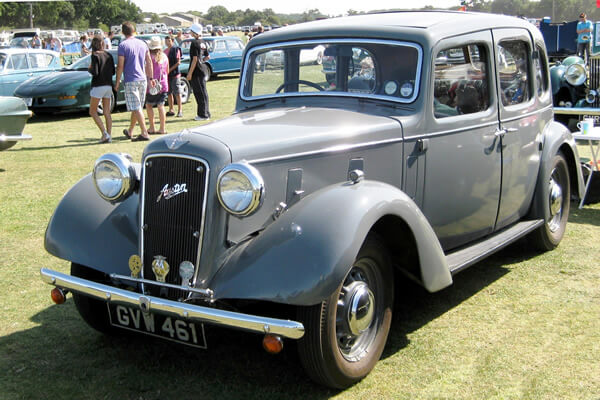