We’re currently experiencing high call volumes so it may take us longer than usual to answer your call.

New customers – We’ll be with you as soon as possible or you may prefer to get your quote and cover online.

Existing customers – Call wait times are up to an hour so we are prioritising changes required in the next 1-3 days. We recommend you update your policy in MyAccount or get in touch via webchat.

We’re sorry for any inconvenience caused and thank you for your patience. 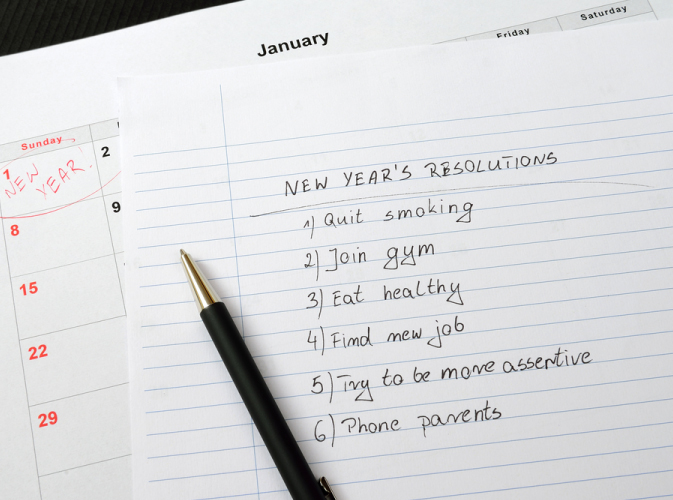 We haven�t even got Christmas out of the way yet but somehow we�re already thinking about the New Year and the resolutions we�ll be setting ourselves.

According to research carried out by online shopping site freedeliveryland.co.uk earlier this year, only 3% of us are likely to stick to our New Year�s resolution for the full 12 months. The survey of 750 people revealed that of those who make resolutions, the majority would quit after just three and a half weeks (Friday 23rd in 2015).

And it�s not just us Brits who struggle to commit to our plans for the year ahead either; our American cousins have just as little willpower as us. Research carried out by the University of Scranton showed that although 45% of Americans make New Year�s resolutions, only 8% of them actually achieve their goals.

A YouGov survey carried out for The Times in 2013 showed the most popular targets set out by those who wanted to challenge themselves in 2014. 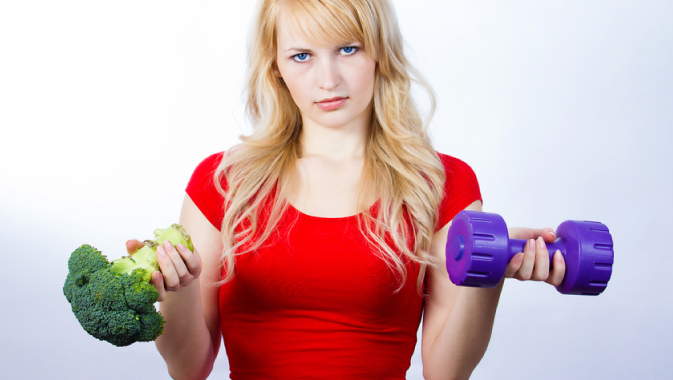 Here are the top 10 resolutions people were hoping to achieve this year: 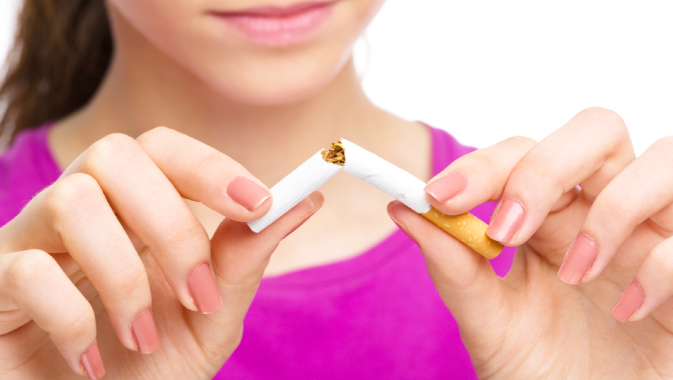 Is yours on the list? Ours certainly are, so how come we aren�t all size eight marathon runners with fat bank accounts?

Probably because we�re taking on too much at once, according to psychologist BJ Fogg. He says you are more likely to stick to your New Year�s resolution if you just pick one and focus your energy on that.

So, should you even make a list at all?

Well, yes, don�t be put off trying new things in the New Year, writing down your aims and setting out targets can actually help. The research from the University of Scranton actually shows that those who explicitly make resolutions are 10 times more likely to achieve them than those who don�t. 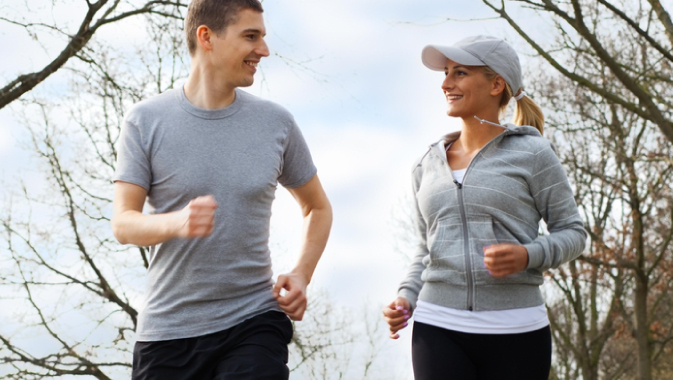 Follow these 3 great tips to help you push past �Fail Friday� this January: