7 of the best things to come from Ireland 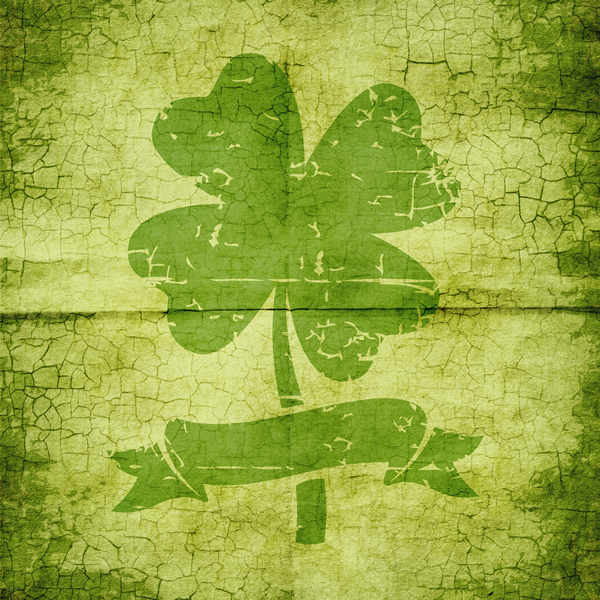 So, as we're sure you're all aware, 17th March is St Patrick's Day, which means celebrating all things Irish - not just leprechauns and pints of Guinness.

Of all the patron saints, St Pat is the one who seems to be celebrated the most widely, which probably has a lot to do with loads of Americans' "Irish heritage". That and the fact 'celebrating' is something the Irish do well.

To help get you in the spirit of the day, here are 7 reasons why we really love Ireland:

How will you be celebrating St Patrick's Day this year? Let us know by tweeting diamondforgirls or by posting on our Facebook page.