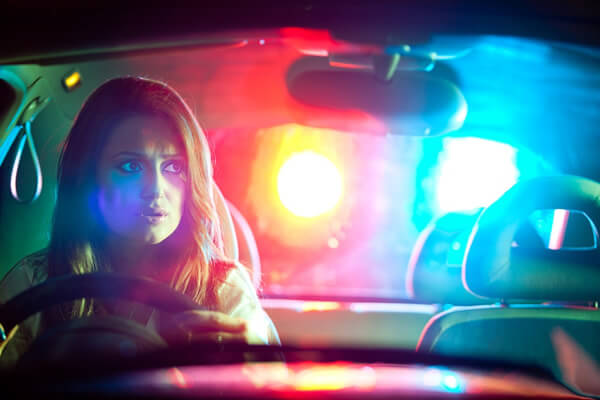 Most drivers are aware of the legal limit when it comes to drink-driving in the UK, but are you as savvy on drug-driving limits?

We aren't just talking about illegal drugs; new limits have been introduced for 16 drugs - 8 illegal and 8 prescription.

Police already have the power to prosecute motorists caught driving under the influence of drugs, including medicinal ones. But new rules, which are being introduced today (2nd March 2015), cover specified limits for 16 drugs, similar to what we have with alcohol.

The Government decided against a zero limit as certain medicinal drugs can be absorbed in the body and produce trace effects. They also didn't want to penalise drivers for accidental exposure to drugs, such as inhaling cannabis smoke in a public place.

The new legislation will give police the power to test and arrest motorists who are suspected of driving over the acceptable levels.

But, unlike the existing 'impairment' offence, this new law provides a medical defence if you're taking one of the prescription medicines in accordance with medical instructions - provided, of course, you're not impaired.

If you're convicted of drug-driving you'll get:

Your driving licence will also show a conviction for drug-driving and it will stay on there for 11 years.

A conviction for drug-driving also means you may not be able to get car insurance; Diamond and its sister companies will not cover anyone who has been found guilty of a drug-driving offence.

You may also have trouble travelling to certain countries, such as the USA.