Driving offence codes and you 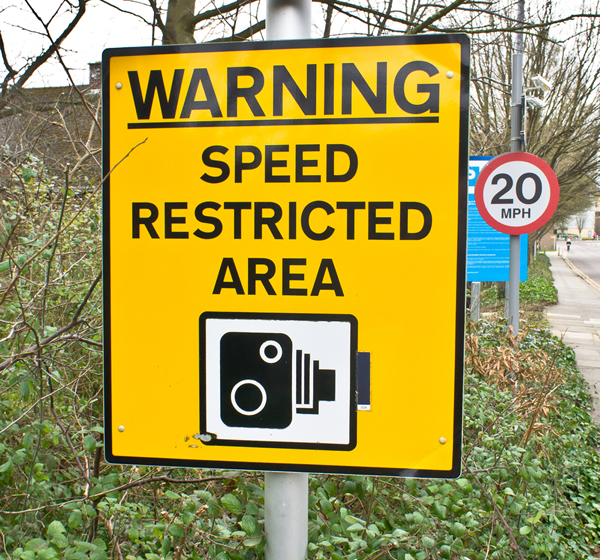 If you have a driving licence then you need to know about penalty points.

Sometimes they'll be called conviction codes or endorsements, either way, if you have them on your licence they could be the difference between you getting car insurance or not.

Figures from the Driver and Vehicle Licensing Agency (DVLA) reveal over 2.9 million people who hold full UK driving licences had penalty points on their licence between March 2013 and March 2014.

For a lot of drivers, not knowing about or understanding the difference between their SP30s and CU80s is the problem. To help you avoid getting the dreaded points on your licence, we've got all the information you'll need about speeding penalties, drink driving and using your mobile phone at the wheel.

Motoring offences and the law

The penalty points system was introduced in 1988 in an effort to provide the Courts with a way of punishing repeat offenders. Up until this point, drivers who broke the rules of the road were just fined or banned.

Now, the Courts can endorse a driving licence with points, the number of points you receive depends on the severity or type of offence committed.

The fact the number of points a driver has is monitored also means repeat offenders will face a ban due an accumulation of points.

Penalty points are dished out by the police, but you don't necessarily need to be pulled over to end up with a motoring conviction. You can be caught speeding by a fixed camera, a police officer with a speed gun or a parked speed van.

If you do get yourself pulled over, you may be lucky and drive away with a verbal warning, but chances are you'll be handed an on-the-spot fine. You'll be given an endorsement if you have both parts of your driving licence with you.

If you don't have both parts of the licence at the time you're pulled over, you'll be given seven days to produce your licence so the speeding points can be added.

You could also end up being caught out by a speeding camera, if that happens you'll find out about it when a Notice of Intended Prosecution (NIP) appears through the letterbox. The NIP will outline the offence committed and you'll need to reply to it within 28 days. You'll be asked to send back the details of the person driving at the time.

The majority of penalty points will stay on your licence for four years. That's for offences like SP30s (speeding on a public road) and CU80s (using your mobile phone), two of the most common driving offences committed by UK drivers.

Over a million drivers had at least one of them between March 2013 and March 2014.

There are some motoring offences however, which could remain on your licence for as many as 11 years.

Do conviction codes affect my insurance?

Simply put, yes they do, but that's because pretty much every bit of information you provide when you get your insurance quote helps form your insurance price.

It's important to give all relevant information about previous claims and any motoring offences you've had when you get a new insurance quote. Motoring convictions from the previous five years need to be declared.

"It's important to disclose all the relevant facts about previous motoring offences, penalty points, speed awareness courses/driver improvement courses etc. We aim to protect our customers by ensuring their policy information is correct before an accident occurs, this allows the claims team to look to pay out a claim in full rather than the potential of not paying the claim, or paying a lower amount.

"Our claims statistics have proven that customers with penalty points, motoring offences or speed awareness courses/driver improvement courses in the last 5 years, have more driving incidents and make more claims, this is why we need to know about them before offering a quote."

The 5 most common motoring convictions for men

The 5 most common motoring convictions for women: