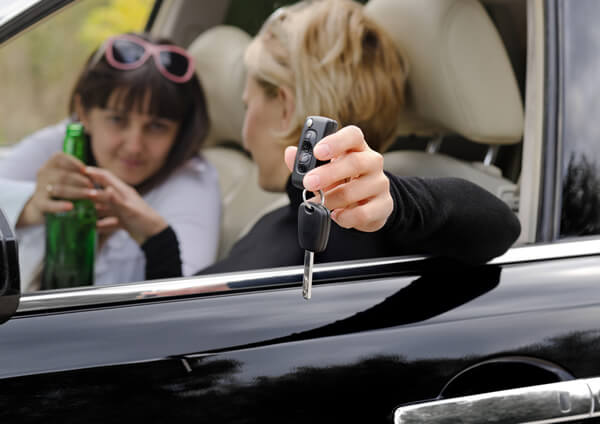 Female drink-driver numbers are not falling quickly enough, according to the Police Federation, who believe warnings are not "getting through".

Despite the number of men caught drink driving still being higher than the number of females, women's convictions are increasing as a proportion of all convictions - up by 17% - while male rates are falling - down by 24%.

But the women being caught drink-driving may surprise you.

Some 40% of women surveyed admitted to driving after drinking alcohol, with many not realising they could have been over the limit.

Almost 15% thought they could enjoy more than one 175ml glass of (12% abv) wine and still be under the limit. 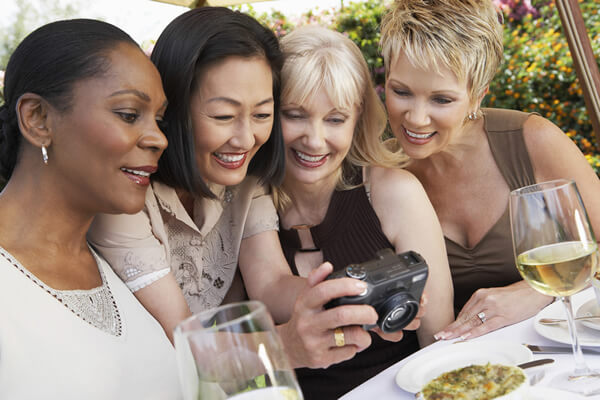 In 2012, 1,200 people were seriously injured when a driver was over the legal alcohol limit. As a result, 280 people were killed in drink-driving accidents.

Victoria Martin, a Police Federation representative, said: "We've seen a steep decline in men drink driving over the years, with targeted advertising campaigns which is great, but women don't seem to be getting the same message.

"It seems we have a worrying trend with females still flouting the drink drive limit, sometimes scarily unaware, putting themselves and others in danger as well as adding to the drain on police resources."

The Federation is calling for England and Wales' drink-drive limit to be lowered in line with Scotland, and most other European countries', level.

It would mean reducing the limit from 80 to 50 milligrams of alcohol per 100 millilitres of blood.

The guideline for the legal drink-drive limit in England and Wales is three units for women and three to four units for men. However, it's not an exact science as alcohol affects everyone differently, with even small amounts affecting some people's ability to drive safely. 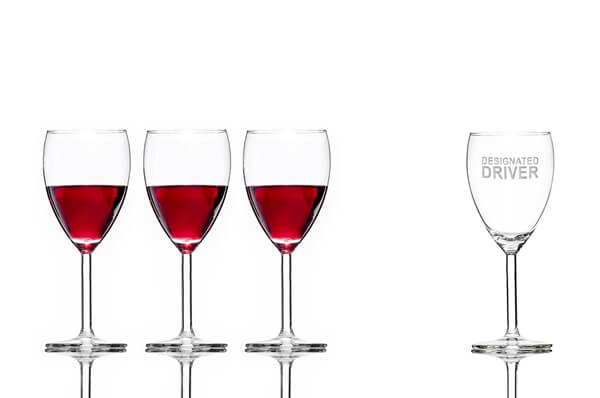 The amount of alcohol a person can consume before being over the limit depends on a number of factors such as gender, metabolism, age, weight and even stress levels.

Kris Beuret OBE, Director of SRA, said: "This is the first specific research on the subject which has shown that many reasons for women drink driving are gender specific. Confusion about how many units are in alcoholic drinks - especially wine - and thinking that the police would be less likely to stop them. In addition some women drove over the limit due to family pressures.

"The study also found that several important messages aren't getting across to women - and this is reinforced by the generally male dominated imagery of anti-drink driving campaigns."

It's extremely difficult to give a blanket answer to how much a woman can drink and still be 100% safe to drive - the advice is simply to avoid alcohol altogether.