Driving a convertible - what your occupation says about your car choice 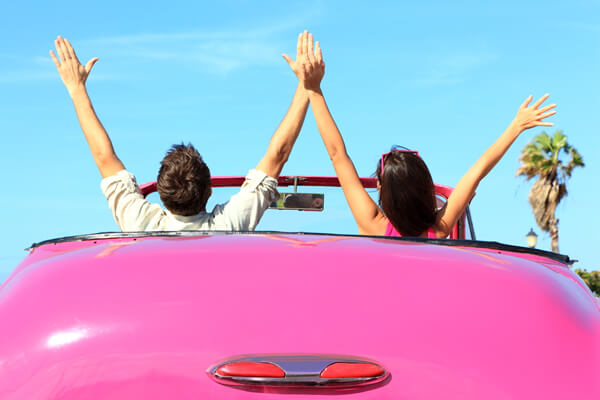 Your job, your age and your postcode all have more to do with the car you drive than you might think.

Sick of hearing convertible car-owner stereotypes we decided to do some investigating of our own to see if it's possible to predict who's sat at the wheel before the top comes off. 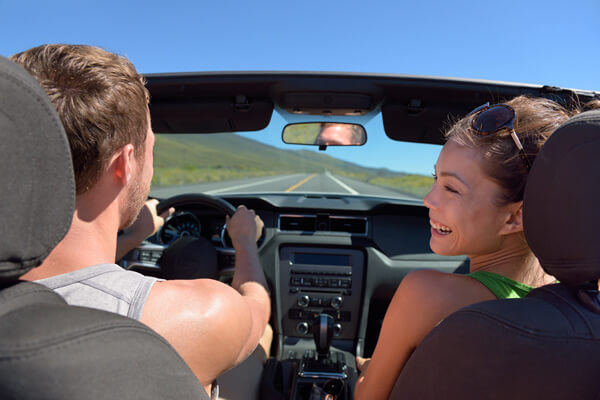 You might think soft-top cars are a favourite with the girls, a way to channel their inner Thelma and Louise, and for those aged 17-25 this is true.

The women we insure in the younger age brackets outnumber the men when it comes to convertible car ownership. For those aged 20-22 for example, 873 of our Diamond girls insure a convertible compared to just 507 men of the same age.

Men aged 51-60 are most likely to drive a convertible while those aged 17-19 are least likely to. 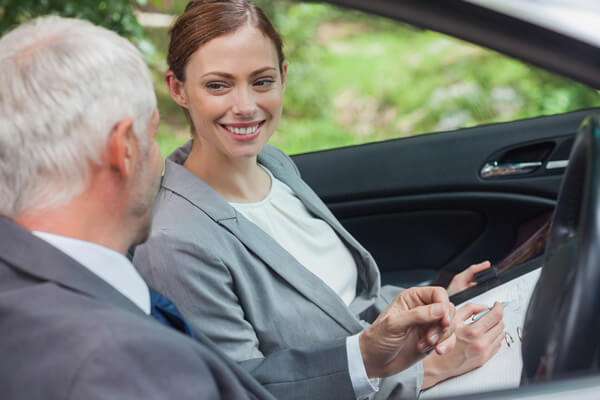 The minute the sun pops out and it looks like it might actually be summer is the time we start wishing we could pop the roof down during our evening commute.

Unfortunately for us we haven't quite got around to upgrading the hard top just yet but we do spot a fair few on the drive home. If you, like us, spot a super sporty BMW Z4 on your daily drive and wonder what its driver does for a living, wonder no more.

Chances are the person overtaking you while enjoying the wind through their hair is a head of marketing or manager at an estate agent as both feature in the top 10 occupations of those who drive a convertible.

We looked at occupations held by at least 200 of our policyholders and found property dealers were most likely to spend their days driving between properties in a drop-top car.

Other occupations to feature in the top 10 include surgeons, stockbrokers and barristers, while those at the other end of the list, and least likely to own one, include milkmen, professional rugby players and checkout operators. Is it just us imagining Sam Warburton trying to get into a convertible MINI. 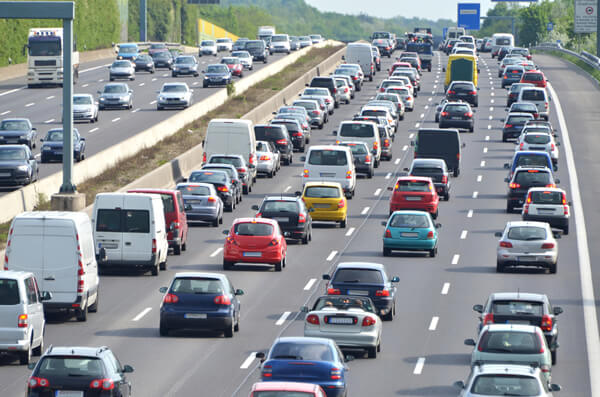 We were pretty sure if we took a trip across the pond and went for a drive around Beverly Hills convertibles would be 10-a-penny, but we weren't too sure where in the UK we'd find them in abundance.

If it was us, we'd like to think soft-top cars would be found in coastal towns around the British Isles, the thought of driving along the Cornish coastline on a warm summer's afternoon with the sun on our faces fills us with joy.

But it seems you'll be more likely to spot them sat at traffic lights in the heart of London than at the seaside, as the SW7 postcode (Kensington and Chelsea, South Kensington, Knightsbridge) has the greatest frequency.

In fact, out of the top 10, one to eight are London postcodes while nine and 10 are the Essex postcodes CM4 and BH4.

There is one beachy location lurking just outside the top 10 at number 11 and that's BH4 which covers Westbourne, Branksome Woods, Bournemouth. 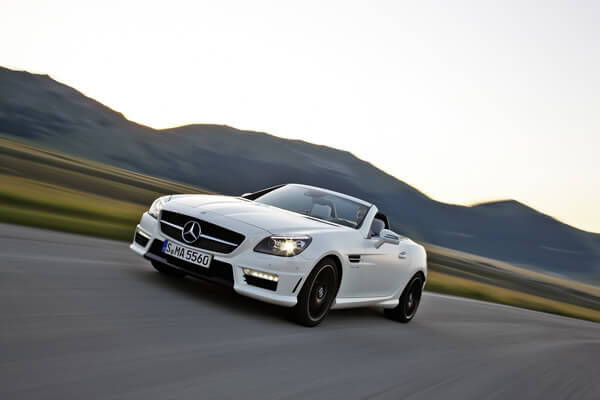 There is one final important point missing and that's which models are we most likely to spot cruising around topless this summer?

Overall though, it's the Mercedes SLK which takes pride of place at the top of the list of most popular cars.

So according to our research it seems one of the most likely people in the UK to own a convertible will be a 52-year-old, property dealer living in Chelsea - chances are they'll be driving around in Mercedes SLK.