But we�re all guilty of spoiling the ones we love during the festive season, and why not?

However, there are certain people out there who go way overboard and splash staggering amounts of cash on pressies for their nearest and dearest.

Yup, you guessed it, the super-rich A-listers.

We�ve rounded up some of the most ridiculously expensive gifts that Hollywood�s darlings have allegedly put under their Christmas trees over the years. 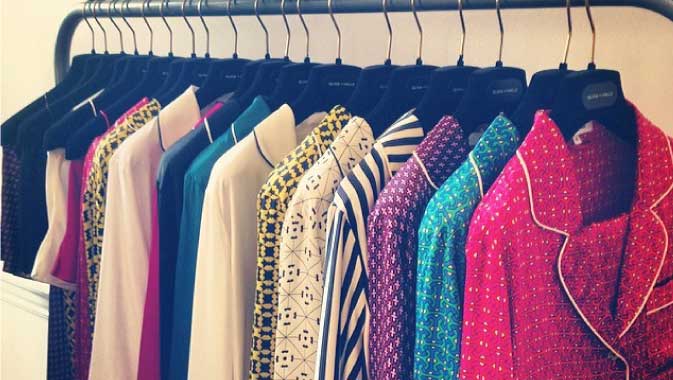 A set of sumptuous silk Olivia von Halle PJs may be on many a girl�s wish list, but with a starting price of �330 that�s probably where they�re going to stay. But for David Beckham, one set just wasn�t enough for his beloved Posh. So, he put a call into Harrods and ordered two sets of the Coco Chanel-inspired PJs. 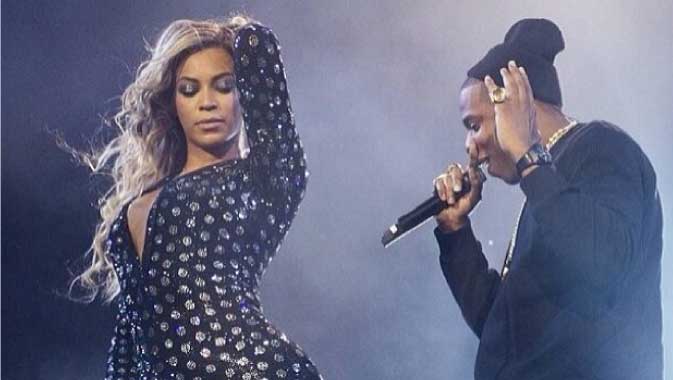 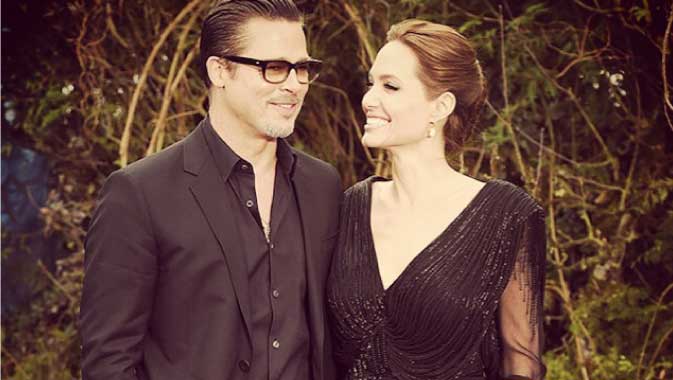 OK, you won�t get one of these under the tree but we�re sure Brad Pitt was pretty delighted with the $1.6million (just short of �1m) helicopter his wife bought him one Christmas. Perhaps worried she hadn�t spent enough, Angelina also forked out for Brad�s flying lessons � he couldn�t even fly it! We wonder if he guessed what it was... 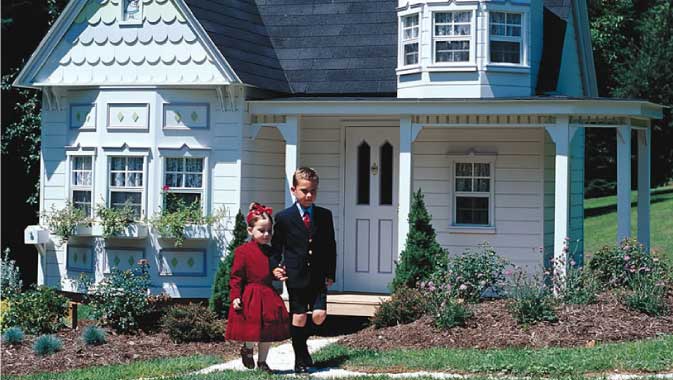 There wasn�t a lump of coal in sight for the six-year-old daughter of Katie Holmes and Tom Cruise, who was given a �15,000 two-storey playhouse complete with running water and electricity one Christmas. Suri must have been extra good all year for that present off mum, Katie. Didn�t get a Grand Victorian Playhouse on your sixth Christmas? Neither did we.

What�s the most extravagant gift you�ve ever bought or received? Let us know on Facebook or Twitter