Argh... how annoying! 14 habits to drive you mad

Men and women, young and old, tall and short - everybody has them. Some people are aware of them while others have no clue. What on earth are we talking about? Bad habits, of course.

You may think you're a delight to live with, that your only flaw is making your partner too many cups of tea and just being too giving in general. We guarantee this isn't the case, it may be the fact you loudly gulp said cups of tea, or have an inability to do the washing up straight away - having a bad habit is almost impossible to avoid.

We asked some of our Diamond colleagues if their partners have any habits which drive them to distraction. It seems the Diamond gang are a wound-up bunch and were more than happy to spill-the-beans on their partners' irritating quirks

Does your partner do any of the following, or are you the one who causes chaos with your maddening behaviour? Tweet @DiamondForGirls and let us know. 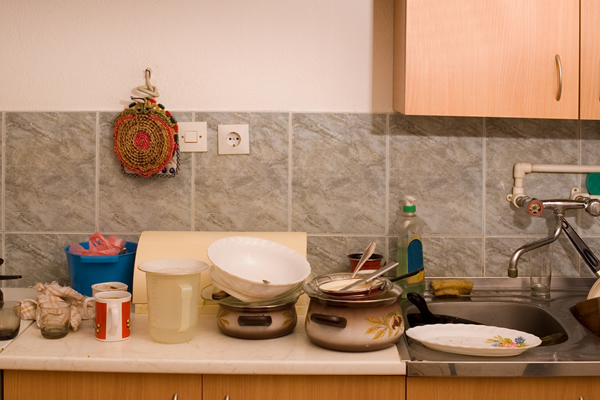 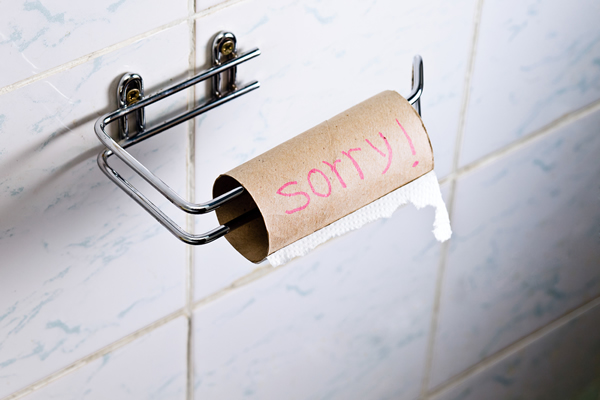