Social media has taken the world by storm. As little as five years ago, texting your mates a picture of your dinner followed by �nom� would have got you a fairly confused response. Nowadays, posting pictures of your food is done so often, if you search #tweetwhatyoueat you�ll be bombarded by picture-after-picture of mouth watering meals.

However, it�s not just regular Joes in pursuit of retweets, favourites and follows � oh no, those superstars are just as keen to take advantage of the social media phenomenon to boost their popularity.

Lady Gaga has 41.7 million followers, Rihanna has 36.6 million and Barack Obama has 44.5 million � they must do a lot more than share cute pictures of cats to keep their followers happy.

So, who�s the celebrity tweeter you should be following? We�ve rounded up 6 of our favourites; let us know if you agree by tweeting us @DiamondForGirls with your faves. 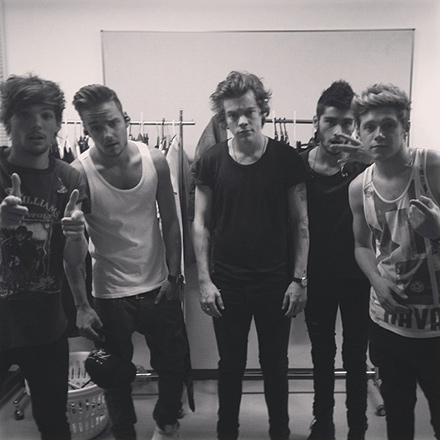 1. The One Direction boys have got to feature on our list, if only because the fellas take up all 5 top spots in 2013�s PeerIndex survey of the UK�s top tweeters.

With tweets including: �4 years. Thank you to everyone who is involved in this. I feel so lucky to be part of it. Everyone who has worked with us thank you...� From Harry Styles. And: �Touring South America was incredible!! Thankyou! To all of amazing! supportive! Wonderful!! Fans!! big love gonna get some rest now ? x� From Zayne Malik. It�s clear that showing love for the fans goes a long way towards boosting Twitter popularity. 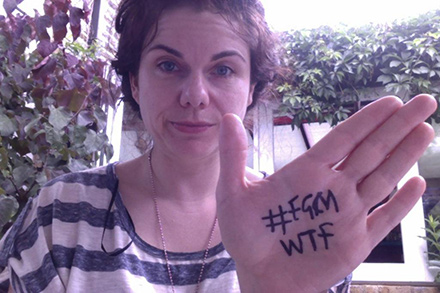 2. We�re big fans of over sharing, love for our fellow women and ladies who aren�t afraid to tweet about cheese one minute and pretty important political issues the next. These are just some of the many, many reasons Caitlin Moran has earned herself a spot on our list.

The feminist author and Times� columnist is an avid tweeter and manages to entertain and educate in equal measure. 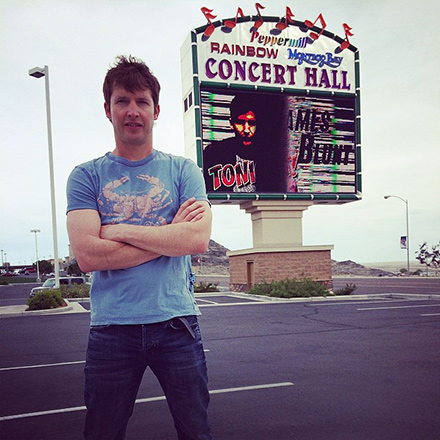 3. James Blunt is unbelievably cool. Yes, we never thought we�d write that sentence either, but trust us, he is.

For all of Twitter�s awesomeness, the ability to say whatever you want from behind a computer screen can result in things going horribly wrong, incredibly quickly. That can mean stars like James Blunt are faced with constant criticism, however, it�s the way James deals with his critics that makes him a Twitter legend.

In response to this tweet: �James Blunt is playing in the gym. This is unacceptable.� He tweeted: �I�m not playing. This is a serious workout.� He�s willing to take his critics head on which definitely makes him worth a follow.

Word of warning though, he�s not afraid to be pretty rude and swears quite a lot, so not one for the easily offended. @JamesBlunt 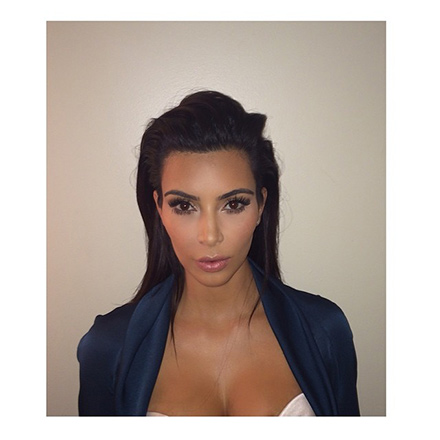 4. Love pictures of Kim Kardashian? Like hearing all about the lives of the Kardashians? Want to be incredibly jealous of the Kardashians� extravagant lifestyle? You could just read the tabloids - but where�s the fun in that? It�s far more fun to hear it all from the horse�s mouth, so to speak.

You�ll see a lot of �work out time!!� tweets and things like: �Operation Shower! Kourtney, Khloe, & I are throwing military moms a big baby shower today in NY! Get ready for cute Kardashian Kids gifts.�

And for those of you are after a sneaky peak of one of the most-photographed women in the world, don�t worry, there are plenty of selfies or even belfies (bum selfies) to keep you entertained.

For a taste of the high-life just look up @KimKardashian 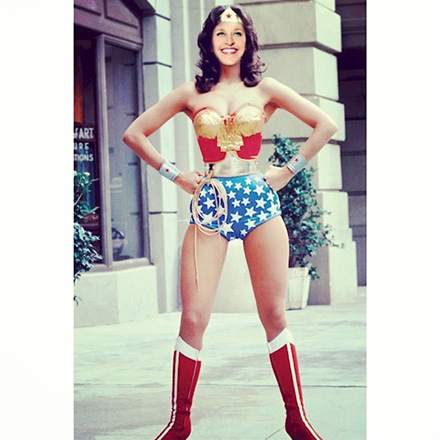 5. American talk-show host, Ellen DeGeneres is pretty big time on Twitter, with over 30 million followers she�s more popular on Twitter than many of the stars she interviews.

She�s great because she tweets like a real person, rather than just a PR person trying to sound like her. From her silly throwback Thursday tweets, where she photoshops herself onto famous people, to tweets about the issues affecting the LGBT community, Ellen covers all bases.

Ellen is a fan of classic joke Wednesday, posting things like this: �Did you hear about the kid who used a paintball gun on his art test? He passed with flying colors. #ClassicJokeWednesday.�

She also tweeted the most retweeted picture ever � a selfie at the Oscars with her surrounded by the likes of Jennifer Lawrence, Bradley Cooper, Meryl Streep and many more � which gained over a million retweets in an hour and temporarily crashed the site. 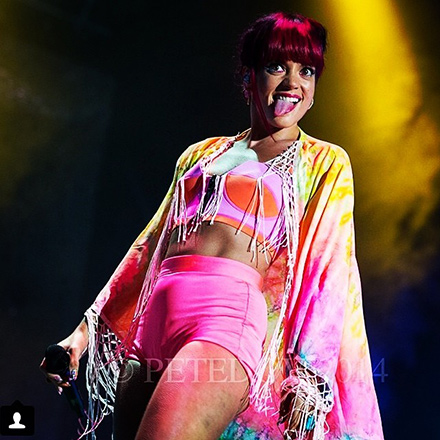 6. Lily Allen is back in the charts and back in our hearts. The feisty Londoner has never been afraid to say what she thinks, she�s had very public fallings out with Amy Winehouse and Kylie Minogue, among others. This feistiness makes her the ideal Twitter follow, as you can guarantee whatever Lily is saying, she�s saying from the heart.

She tweets a lot, so prepare to hear all about what she�s up to, and like the One D boys, she�s quite big on showing her fans love:�I just watched my Glastonbury set back and I'm weeping, THANK YOU ALL SO MUCH for coming and making it one of the best days of my life!!!!!�
@lilyallen